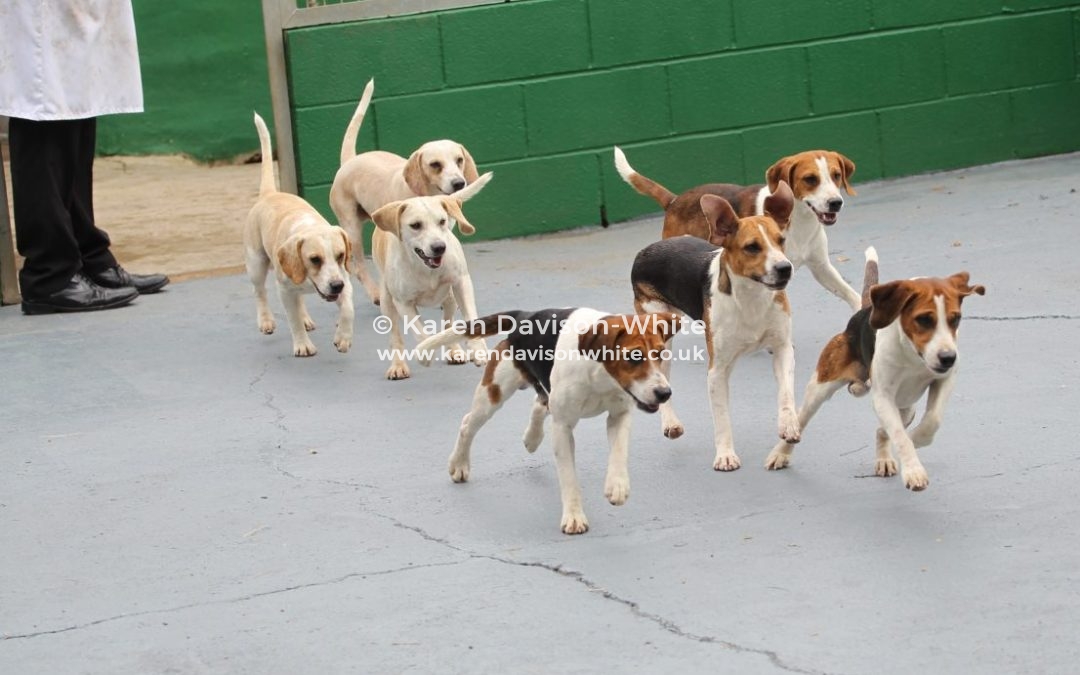 If there is ever a man who deserves some credit in hunt service it is this man.  Stephen Batchelor Master/Huntsman (now) but a true professional looks after three packs of hounds single handed, he has been at the Stour Valley since 2003. Has a busy flesh round and supplies most of East Anglia’s neighbouring hunt kennels with flesh to feed the hounds – a valuable service. Stephen has mentored many a young lad and is always there for advice and to encourage the young.  Speaking of which – the judges; (hunt staff – yes it would never have been heard of years ago)  indeed a breath of fresh air and as Stephen said, “they are the ones that have to carry hunting forward”.  His family are the salt of the earth and his hounds love him. I walked SVB Webley and her litter brother Warlock  (my Webley won best bitch)  (3rd in the couples). they saw so much with the hunting correspondent; they were not sure whether they were Harrier, Foxhound or Beagle but they went to their own Opening Meet on couples and on a lead.  Now they are back in kennel and ready to be entered this season they are taking notes from the De Burgh & North Essex Harehounds (Bassets) and the Eastern Counties Mink Hounds who actually have the odd one live with them!  Working people, working hounds, work in hunting.

All Photographs are available to purchase in a variety of sizes and bespoke formats. I accept payment via PayPal & Cheque. Please see my current pricing or contact me to place an order. 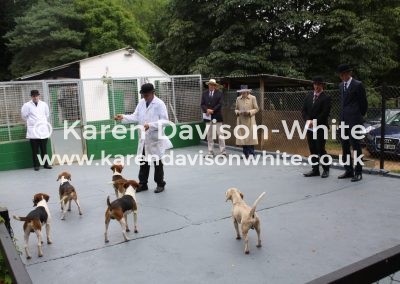 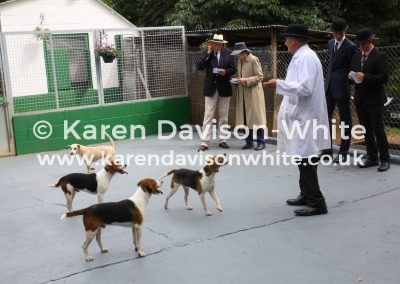 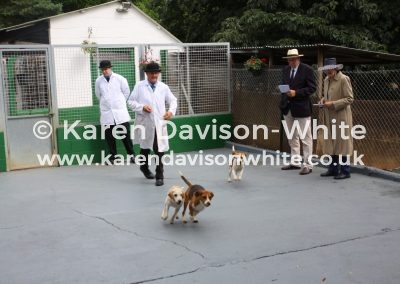 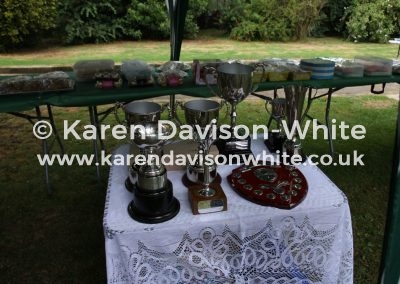 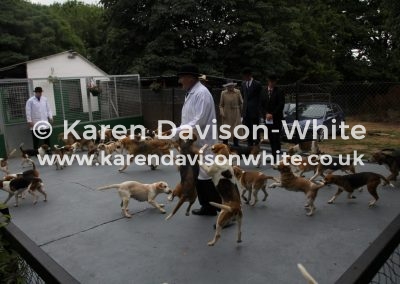 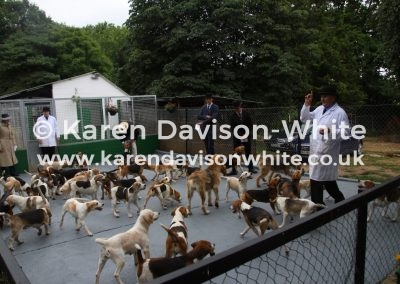 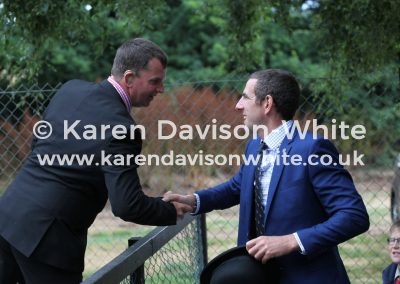 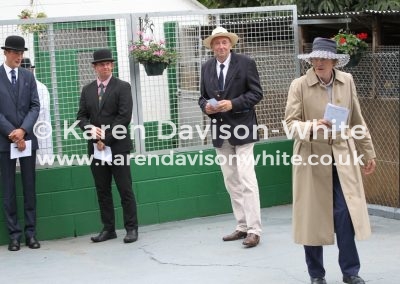 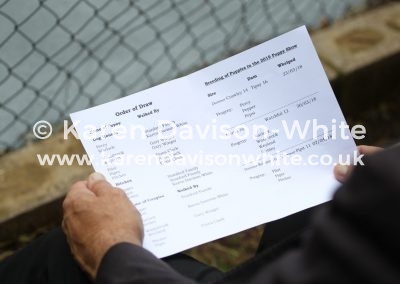 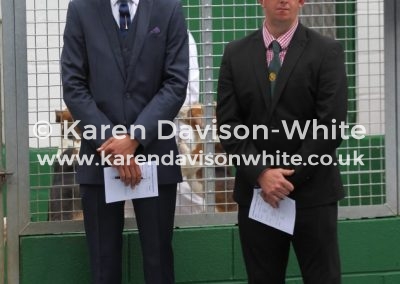 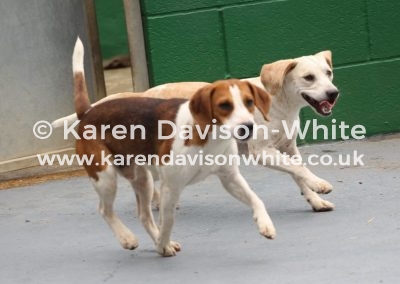 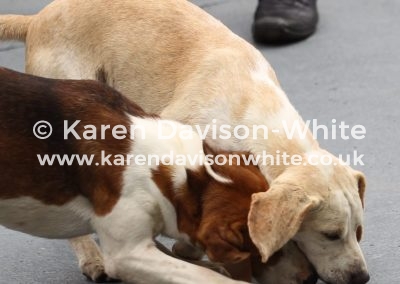 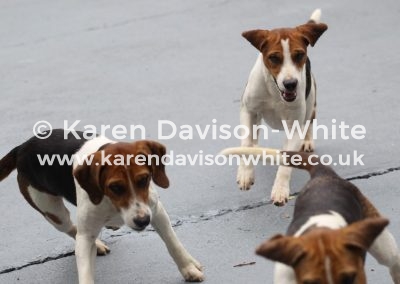 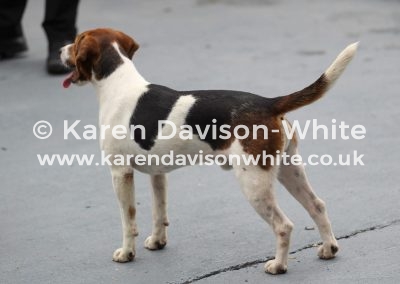 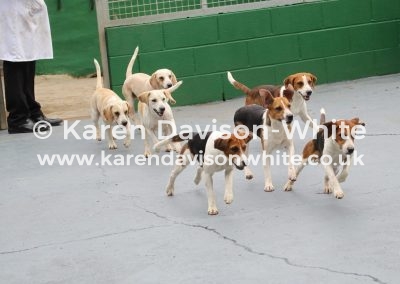 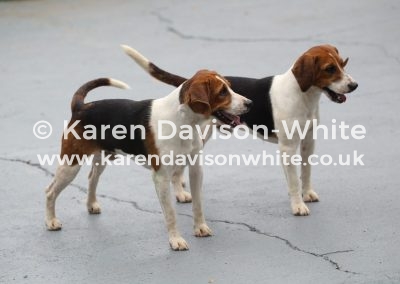 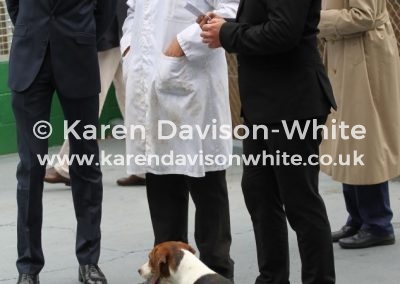 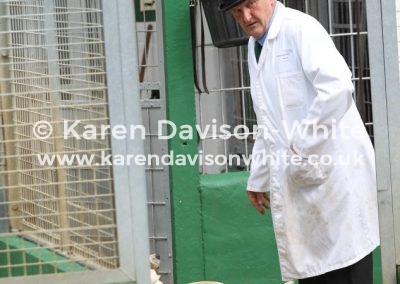 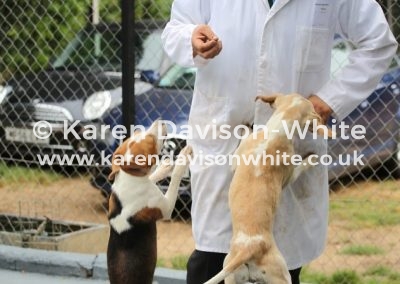 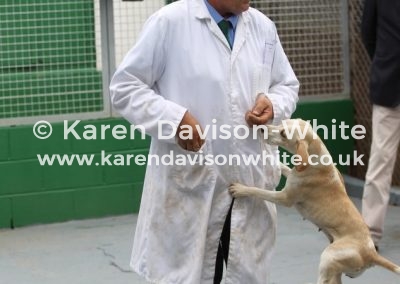 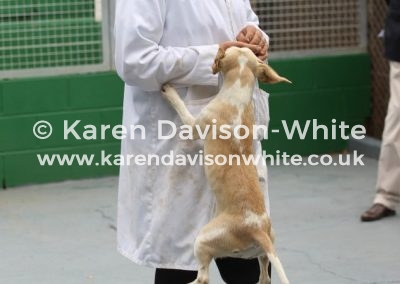 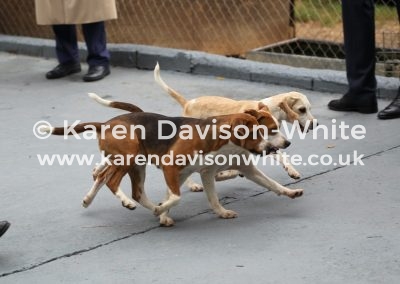 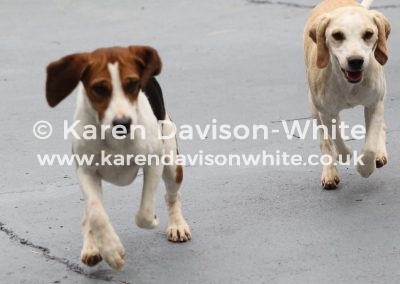 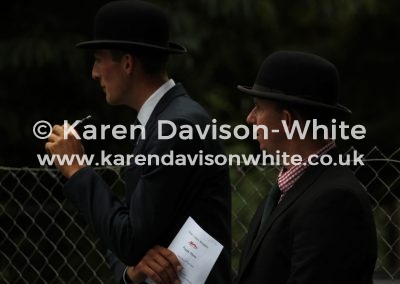 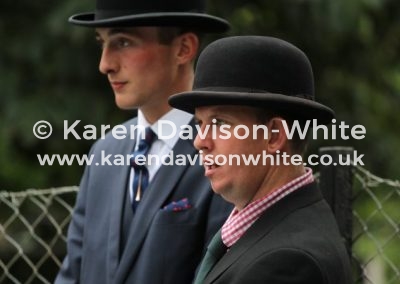 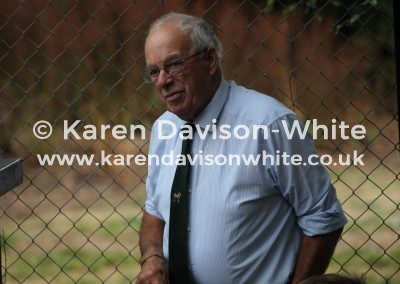 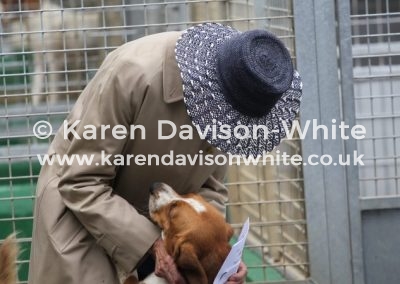 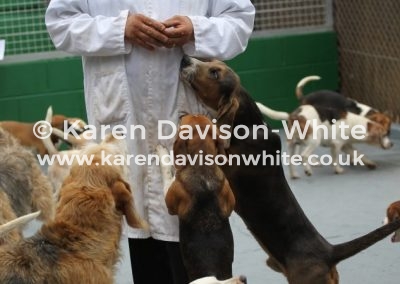